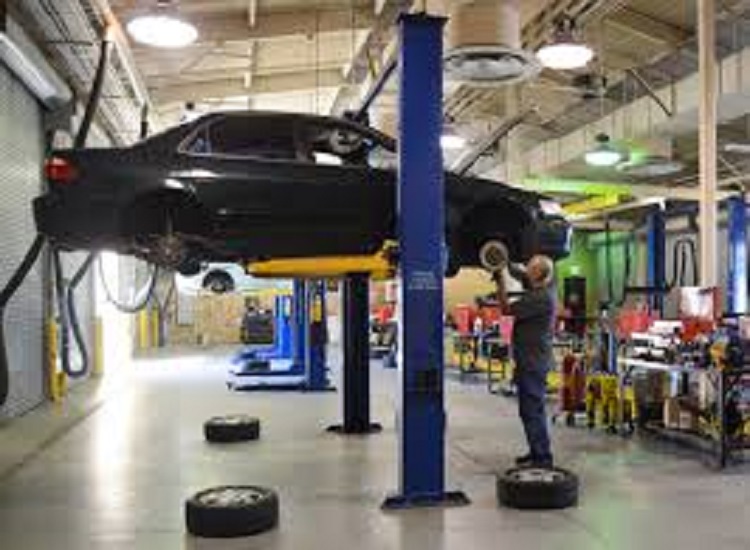 Just about all vehicles will need at least one major repair job before they are put out to pasture. If you don’t already have a regular car repair shop you may have a difficult time finding one. Price is obviously an important consideration.

With the current state of the economy in the United States and elsewhere, many people are making less and spending more and more on a day to day products and services so it is important to find the best value when it comes to car repair and service.

Some car repair shops specialize in providing quality workmanship at reasonable prices. Finding one of these repair shops is a voyage of discovery worth taking. A good car repair shop run by qualified car mechanics and trustworthy people is a service you’ll find yourself returning to time and time again over the years.

Other car shops are quite willing to take advantage of inexperienced car owners. One of their favorite tricks is selling you parts and services that you don’t really need.

When your car is up on the hoist and the mechanic tells you it needs new brakes or a new alternator you’re not in much of a position to argue. They more or less have you at their mercy. Don’t kid yourself. There are unscrupulous car repair shops out there that take advantage of just this kind of situation.

Dealer shops are notorious for this because in many cases they can get away with it. Because they are used to doing warranty work on newer cars they get into the habit of thinking that major repairs don’t actually cost the car owner because the manufacturer often covers the cost.

And even when major replacement car parts are covered by the manufacturer’s warranty, dealer shops can take advantage of that situation too. Since they have the vehicle in for servicing anyway, and since the bill to you is negligible because it is covered under warranty, it is not unusual for them to throw in a few extra parts you might not have otherwise needed.

The impression they try to leaving is that a hundred dollars or so for a major car repair is well worth it. Adding an extra replacement part here or there to a service bill can jack up their revenue substantially.

And of course, there is a tendency to ignore the time spent and the aggravation involved in taking a vehicle back numerous times for servicing. I once owned a van that had an air conditioner that just wouldn’t keep running. The drive belt kept flying off or disintegrating.

They’d fix it and before we got it home the same thing would happen again. The dealer replaced the entire AC unit three or four times because it was under warranty, but they never did find the problem. You would think they would realize that the problem was something other than the unit itself.

This little story demonstrates that being in a hurry to get a quick fix for your problem is probably not a good policy. While there is no doubt that being without your vehicle is an inconvenience, the first thing that needs to be considered is the quality of work.

Some automotive repair shops will promise quick repair service on your vehicle, but due to careless or inexperienced mechanics may cause you to lose more time and money in the future.

It is always better to get your auto repair guys to find the cause of the problem rather than just encouraging them to patch it up and send you on your way. Patch jobs usually don’t work. Before you know it you’ll be back in the shop with exactly the same problem or even something worse.

You Can Repair Your Automotive at the Your House Workshop