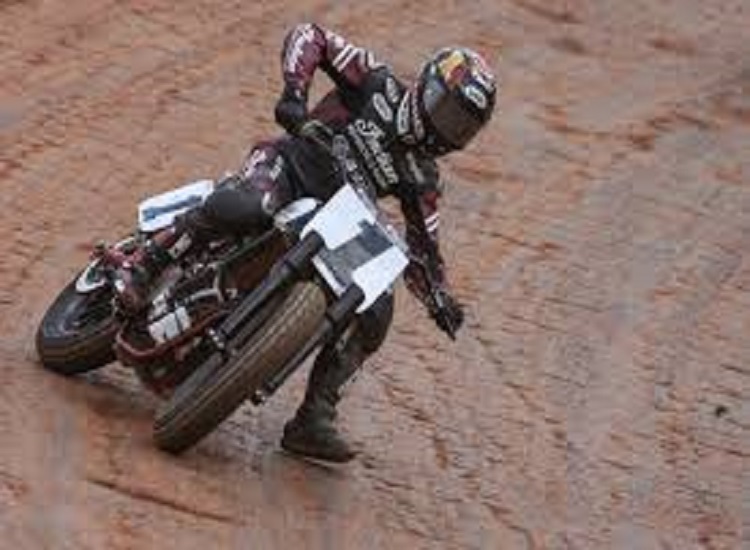 I saw an ad on Craigslist looking for motorcyclists. That’s not something you see every day so of course, I had to see what it was about. Turns out it was this bicycle organization that hosts races throughout the warm months and they needed people to be the motorcycle guys. First off, the judges or referees or whatever they call them are all on motorcycles. They have to be; how else would they be able to move up and down the strung-out line of racers?

On race day I was up early heading east out of town on the interstate until I came to a tiny so-called town (population 13?) that had momentarily had a population explosion to about 400. I checked in and got set up and pretty soon it was time to take my place in the lead.

I was advised to be sure to keep far enough ahead of the racers so they couldn’t draft off me, and to watch out because sometimes they’ll put on a burst of speed and all of a sudden they’re not so far behind you.

It was a cool day in early spring, with a bit of breeze, but as we started out on this two-lane road out of town the wind was at our backs. Everyone was fresh and full of energy so we clipped right along. Of course, I was practically idling on the throttle but the pace was steady.

The way the route was mapped out, we headed out on this one road up to a point where we turned around and then came back to town. Then we’d go through town and out the other way to another point, turn back, and the finish line was partway back on that leg.

So we got to the first turnaround point and suddenly it was another world. This easy breeze at our backs was not a blast we were facing head-on. The pace dropped like a rock.

If I had been riding a smaller and lighter bike, such as a Yamaha FZ1, it would have been no problem. But I was riding my big, heavy Kawasaki Concourse, with full bodywork, and I had to creep along at a speed that had me feathering the clutch constantly while the bodywork was catching the full force of that wind. At least it was hitting me head-on.

Still, I took to putting a little more distance between myself and the racers and then just stopping until they could catch up. It was easier to stand there at a complete stop than creep along at 5 mph.

So we got back to town and headed out the other way, only now the wind was hitting us straight from the side. Talk about that bodywork catching the wind! It might as well have been a sail. And by now, of course, the riders were tiring and going even slower, but at least it wasn’t into a headwind.

I crept along and crept along and suddenly, the leaders were almost upon me! They were fast it out. Up to now, there were three who had stuck together and left the pack behind but now it was apparently time to shed the weaker one, and as we all sprinted ahead, sure enough, there were only two leaders now.

We reached the turnaround point and headed back to the finish and the competition got hot. And while these two guys were moving it out, it started to snow. Remember, this was late spring. So they’re battling to see who can get to the finish line first, I’m battling to keep my bike upright at a slow speed in a fierce crosswind, and we’re all getting pelted with snow and I’m freezing.

We hit the finish line and I didn’t even stop. I blasted on back to headquarters and drank about six cups of coffee and tried to warm up. I was invited to ride lead on another race but I’d had my fill. Once I was halfway warm again I remounted the bike and turned toward home. My day at the races was over.

ATV or quad bike tyres – is there a difference?

You Should Viewing a Second Hand Motorcycle Before Buy